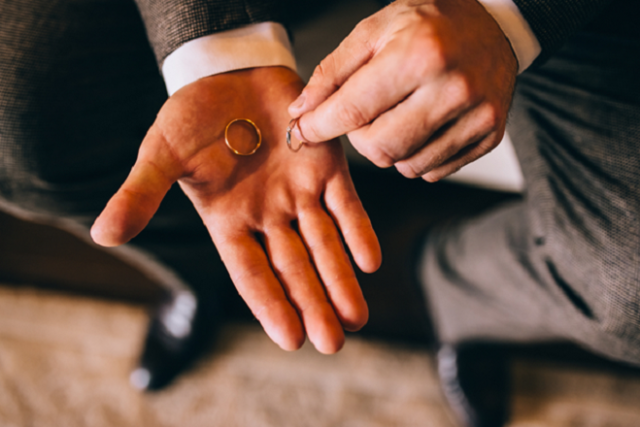 A mangagement ring is one that a man wears when he gets engaged. The usual tradition doesn’t have men wearing engagement rings for the most part, but we’re gradually seeing a change in this mindset.

There was even Macy’s advertisement campaign back in 1926 that tried to make these a fad, even giving macho names to the rings, such as the Stag or the Pilot. However, engagement rings are still seen as a feminine symbol.

Not for long, though! Here’s why mangagement rings are all set to become the rage in the coming year: 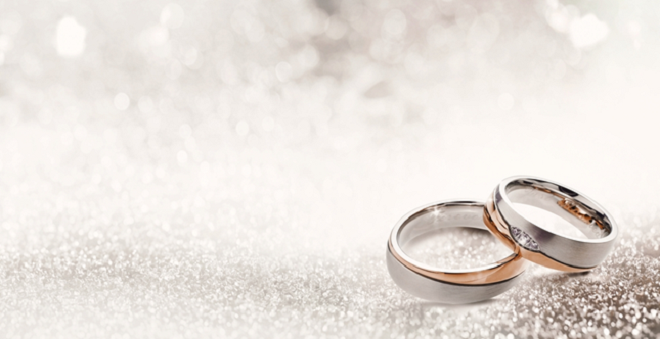 The days of women being solely in charge of the household and men being the sole breadwinners are long gone. Now, it’s only right that the men have some part in house chores, while women are working from home as well as having regular jobs. With this shared responsibility, it’s only reasonable that both partners also share the bling.

The traditional practice we have now is just sexist, no two ways about it. Why should only a woman display her non-available status to other men? It’s just as important for men to showcase their engagement to women other than their fiancée. The long-standing tradition worked when rules of old-fashioned courtship applied, but it’s not applicable anymore.

In fact, men didn’t even start sporting wedding rings as a rule until the 1040s or 1950s. If they can start with those then, it’s certainly time for mangagement rings now.

Again, we’re already breaking tradition with the female proposing to the male in many cases. With mangagement rings being an option, the woman can also get a ring to slip on her man’s finger when he says yes. This way, the proposal can work in any way one wants, which is how it should be in the modern world.

Since we follow celebrities in so many practices, the mangagement ring will probably become a trend in the same manner. Ed Sheeran is one of the celebrities sporting his own engagement ring, with many others following his lead. Newer generations are really excited about breaking tradition and being treated as equals and celebrities for sure are creating a new trend.

Many times, the progress we see in societies is rooted in marketing campaigns. The focus on diamond symmetry, precious metals, and other stones for ladies’ rings is already a huge factor in running the jewelry industry.

However, these campaigns are still progressive in the sense that they represent the different wants and needs of both sexes. We can definitely have progress along with buying stuff that makes us happy at the end of the day. The sexist infrastructure might remain, but representation is still important.

The general mindset is now geared towards men being comfortable with what they want. Yes, that includes a bit of fancy jewelry to announce their engaged status! Many of them might even like the idea, which is a great step for gender equality.