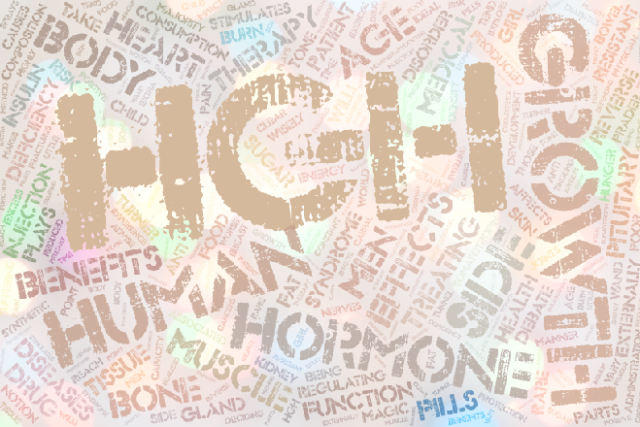 If you’ve ever taken medical advice to reverse some effects of aging, you might certainly have heard about Human Growth Hormones. They come from various brands, and they claim to reverse the many effects of aging like hair fall, lack of energy, wrinkles on the skin, etc. However, none of the companies making these products (or the doctors prescribing them) will give you unbiased advice on whether they should be used by you or not. Most of the advice will be biased on either side of the curve – some will advise you in favor of these products, while others will advise completely against them.

But don’t worry, because you’ve come to the right place. Here we’re going to tell you everything you should know about HGH therapy in an as unbiased manner as possible. Let’s get started:

What is Human Growth Hormone (HGH)?

Human Growth Hormone, aka HGH (also known as Growth hormone, GH or Somatotropin), is the hormone that stimulates the growth of human body. It is produced by the pituitary gland, and its functions include regulating body composition, fluids, sugar, muscle growth, bone growth and metabolism. Some medical experts also suggest that it plays a role in heart function too, but that particular thing is a topic of debate as of now. The HGH consumed by people externally is actually a synthetic version of this same HGH which is found in the human body.

HGH therapy has been approved by the United States Food and Drug Administration (US FDA) for a number of medical purposes. They include:

However, HGH is used much more for purposes other than the ones mentioned above (i.e. non-FDA-approved purposes). Their single biggest use case is anti-aging. Many experts suggest that consumption of HGH can reverse the effects of aging, and that is the notion which leads to a majority of HGH use in the world. However, HGH is actually NOT a magic wand that can be used to reverse all effects of aging without any fail, as you’ll see in later in this article.

Also, HGH therapy is very important for men after 30 here’s a great article about it https://hghtherapydoctor.us/hgh-therapy-for-men you’ll find answers on the most common questions about growth hormone therapy for men.

If used wisely with advice of a professional physician, HGH therapy can lead to many benefits in people with a true deficiency of growth hormone. For example:

But remember, these benefits are experienced only by the people who have a “true” deficiency of growth hormone. If there’s no deficiency, it can lead to side effects, which we’re going to explore in the next section.

Side effects of HGH

Up to 30% of patients who take HGH also experience its side effects. Just like any prescription drugs, HGH use without proper advice of a medical expert may also have its own side effects. Those side effects include:

In some highly severe cases things can also reach the point where one becomes a patient of type 2 diabetes (as it makes one resistant to insulin), heart diseases (due to extra muscle mass), or some particular types of cancers. The severity of these side effects may vary depending on a number of factors, like your age, your overall health, your gender and so on. It’s also not clear as of now whether these side-effects dissipate with time or become worse.

The method of HGH therapy is also a very important deciding factor in the fact whether its benefits are realized or not. The ideal way is to get it is through injection, but some medical practitioners also tend to suggest pills or sprays. However, the fact is that HGH consumed that way is digested by the stomach instead of being absorbed by other parts of the body. So there’s little it can do to impact your health in a positive manner. Therefore, we would advise you to consume HGH only through injections.

So that is everything you might have wanted to know about Human Growth Hormone or HGH. Synthetically made HGH can only be beneficial to your body if consumed in the right manner after the advice of a medical expert. And if you experience any of its side effects, it’s better to make your doctor aware of them as soon as possible.