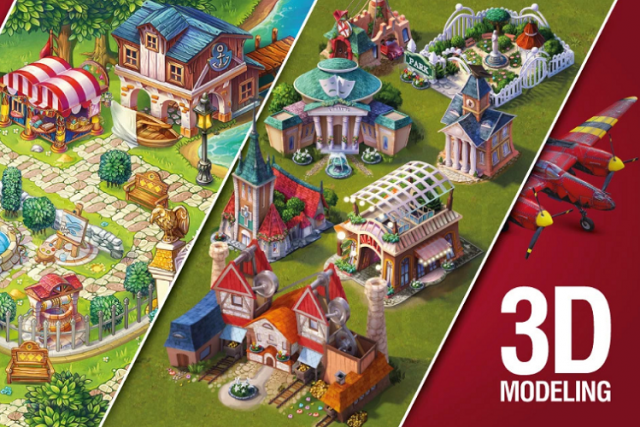 An Android developer creates programs and applications for Smart TVs, gadgets and laptops, smartphones from major brands such as Samsung, Huawei, Xiaomi, and other phones that run on the Android operating system. But still, game development is always more interesting and brighter than any other android areas. A striking example is Pokemon GO, which just blew up the market a couple of years ago.

Features Of Creating Games On Android

To develop games for Android, similar to other areas, requires careful development of project documentation, which contains a detailed description of the following  responsibilities of a developer include:

How to Become Android Game Developer

75% of devices worldwide are based on the Android OS, so application developers for such devices are always in demand. The entire process of creating a software product takes place in the Android Studio environment – professional software developers. Android Studio is available for free download on the official Android website. In Android Studio, some of the functions are already automated, but most of the work is done by android games developers themselves.

Here’s what an android developer needs to know beyond Android Studio, Java, and Kotlin:

These basic skills are enough to get started, and all top android game developers know them thoroughly. Additional skills can be learned on the job.

Stages of Creating A Game

Creating a mobile game can be roughly divided into two stages – pre-production and production: preparation for the release of game content and presentation. Moreover, outsource android app development is gaining popularity, which is also in demand among young employees. However, to understand the important subtleties, it is worth studying in more detail.

The goal is the first thing you need to decide before starting development and what the best game developers for android highlight. The purpose should be specific, measurable, achievable, and realistic. And do not forget that there will always be time limits. Forgetting your goal is like going on a hike without a map or starting to build a house without a plan. If the team fails, you can always turn to outsource android development.

In the middle, there should be a visual concept that is created, taking into account the style of the game. Designers, not developers, usually do this. For the correct time management, the development team is trying to find a game art studio, which, ideally, will be able to bring any ideas to life.

At the release stage, the final step in the game’s development, the project is promoted by Google Play, develops the community, and, if necessary, expands the technical support service, launches marketing activities, and works on new one’s content.

The rest of the technical stages are just as important, but for their description, it is best to refer to professional literature, blogs, etc.

It is worth noting that you need to take the first steps yourself because how to become a game developer and apply for a position without having the relevant experience behind you? If you do not plan to join the state but dream of becoming an indie game developer and running your project, you will have to gain experience on your own.

The above is just the tip of the iceberg; it takes years to become a game developer. On the way to becoming one, you will encounter many problems, and the best way to solve them is to turn to the game dev community.