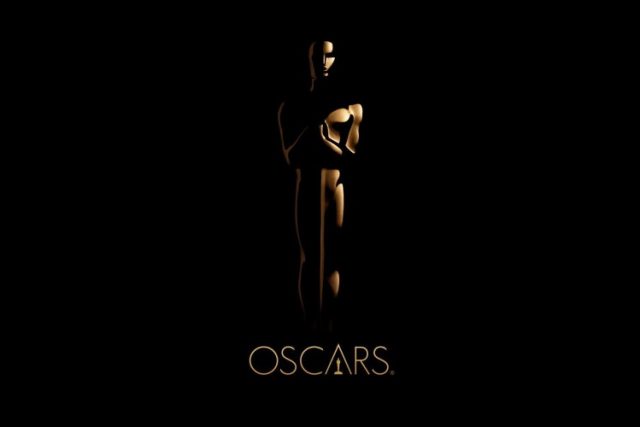 Almost everyone in the United States knows about “The Oscars” or the Academy Awards. Many people tune in to watch the events unfold live as their favorite actors and actresses, directors and musicians are given awards for a job well done.

But anyone who has ever watched The Oscars knows that sometimes the event doesn’t go quite as planned. The latest news is, of course, the incident between Will Smith and Chris Rock. But this newly-iconic slap in the face is not the only unexpected moment in Oscars history.

Top 6 Unexpected Moments at The Oscars

Let’s take a look at some of the most unexpected moments in Oscars History.

At the 31st Academy Awards in 1959, the producer was so overzealous about making sure the event was timed properly that he cut several numbers from the show. His efforts had the opposite effect, ending the show around 20 minutes early. As a result, several celebrities were forced to improvise and make up content. Jerry Lewis was the host, and was one of those responsible for keeping things going.

There’s no denying that politics and celebrity are closely related. This was evidenced in 1973 when, at the Academy Awards, Marlon Brando refused an Oscar. After winning an Oscar for best actor, Sacheen Littlefeather took to the stage on Brando’s behalf. With taunts and jeers from the crowd, she told viewers that Brando was refusing the award due to the poor treatment of American Indians by the film industry. This came shortly after the events at Wounded Knee. After the event, reporters were given access to a 15-page speech that Brando prepared for the event.

Robert Opel was a gay rights activist and apparent nudist. At the 1974 Academy Awards, he decided to bare it all and streak on stage with only his mustache for cover. Opel also bore it tall at a Los Angeles City Council meeting, and ran for president with the slogan, “Nothing to Hide.”

In 1989, the 61st Academy Awards show opened with a seemingly unrelated musical number. The event started with Rob Lowe and Eileen Bowman (dressed as Snow White) singing and dancing with a chorus of lavishly dressed backups. While the unusual routine may have been applauded, it had absolutely no connection to the rest of the event.

In 2017, one of the most memorable and embarrassing Oscar mistakes happened when Warren Beatty and Faye Dunaway announced that La La Land won best picture, when in fact, Moonlight had won. Beatty was given the wrong card to read for the best picture award, and thus had re-read the card from the previous award, which went to Emma Stone in La La Land. This was also the same event that had producer Jan Chapman incorrectly included in the In Memoriam segment.

Will Smith won his first Academy Award that night, but unfortunately, the slap heard round the world upstaged his brilliant performance in King Richard.

What’s Next for the Oscars?

Poor planning, wardrobe malfunctions, and mistaken cue cards may be unexpected, but there’s really no telling what the future holds for these lavish and entertaining events. If 2022 was any indication, our favorite celebrities may be on the verge of losing control just like the rest of us.