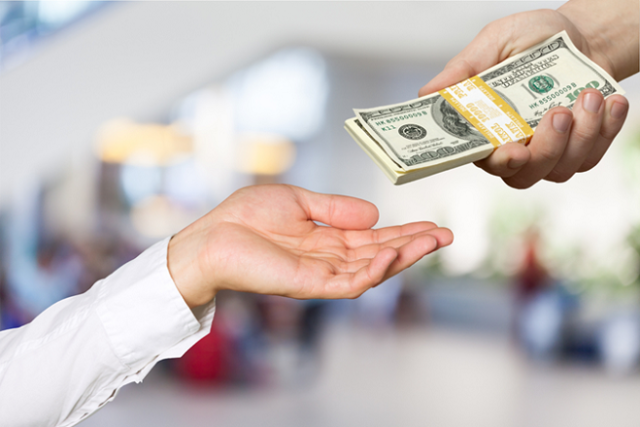 Unsecured debt in the UK has continued to increase of late, hitting a peak of £428 billion during the third quarter of 2018.

This equates to a debt of £15,400 per household, while it also accounts for a hefty 30.4% of national income. Overall, the level of unsecured debt increased by £886 per household in the year ending September 2018, with reduced public spending and a decade of wage stagnation cited as the main reasons for this.

These figures refer to unsecured debt, which is entirely different to money that’s borrowed against collateral. In this article, we’ll consider the difference between secured and unsecured loans and ask which option is right for you?

Difference between Secured and Unsecured Borrowing

In simple terms, a secured loan is one that’s connected to a piece of collateral, which is typically something valuable like a car or a home.

This collateral provides security for lenders and enables them to advance large sums of money to their customers, safe in the knowledge that they take possession of the asset in question in instances where repayments are not met.

The most common examples of secured lending are mortgages and car financing agreements, although businesses may also leverage their commercial assets to secure such a loan.

In contrast, an unsecured loan is not protected by any collateral, which in turn makes this kind of debt far more accessible to customers. This type of debt is embodied by products like credit cards and personal loans, while lenders are unable to take ownership of your property if you default on an agreement.

Typically, lenders apply higher rates of interest to unsecured loans, as this enables them to offset their increased risk and create more favorable agreements.

Is a Secured or an Unsecured Loan Right for You?

When it comes to choosing between secured and unsecured lending, much will depend on your reasons for borrowing money.

For example, if you want to purchase a house, you’ll need to take out a secured mortgage that enables lenders to leverage the property in question as collateral.

There are other factors to consider too, with your previous credit history being a prime example. If you have an inadequate credit history, you may find it easier to take out a small and unsecured loan in the form of a low-limit credit card.

This can subsequently help you to rebuild your score through positive transactions, so long as you repay your debt each month and avoid incrementally rising interest rates.

Ultimately, the key is to understand your reasons for borrowing cash in the first place, before comparing the market to find the best and most suitable deal.